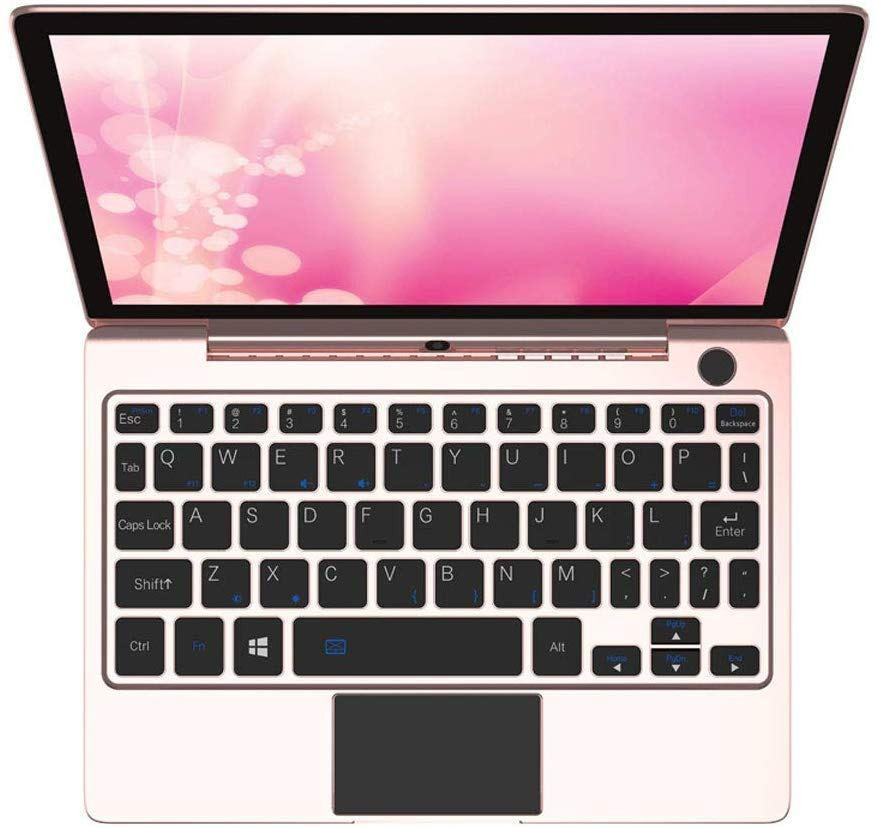 This item is currently out of stock.
Please input email address below.
We will send you update once stock become available.

7.3s for booting the windows 10 os, 1s for brightening screen

GPD P2 Max also supports fingerprint unlock. Enter the system and input pin password, and you can unlock the system by touching the power button easily after several steps’ setup. Boot while supporting fingerprint unlock, and "Boot + enter password" is completed in one step. In shutdown state, it only takes about 7.3s to boot to the system. In dormant or sleep state, it takes only about 1 second to brighten screen and unlock.

Note: Boot speed test is conducted by the official technical department under the new system. Actual use time is affected by the user's process of booting and loading, system setting, operating environment and other factors, and also affected by official BIOS updates, and Microsoft Windows10 system updates.

​Although the body of P2 Max is small, we have never been stingy with the configuration. Not only 16GB memory are provided, but also 512GB SSD is also provided for users. SSD is based on M.2 Socket 3 / Socket 2 interface, 2280 specification, PCIe Gen 3.0 4 / SATA3 bus specification, NVMe 1.3 / AHCI transport protocols, and read-write speed is up to 1665.35MB/s and 1469.94MB/s respectively (standard configuration： PCIe Gen 3.0×4 bus，NVMe protocol SSD).

IT CAN PLAY LOCAL 1080P VIDEO CONTINUOUSLY FOR 8 HOURS

Endurance is the strength of GPD P2 Max. With about 9200mAh, 35Wh high-capacity polymer lithium batteries and 600Wh/L energy density, which means the long battery life, it can play local 1080P video for 8 hours continuously, giving you a sense of security from morning till night!

A screen of 8.9-10 Inches and weighing less than 700g are the limits for Ultrabook

If just considering the weight and volume of the plate,even 2in1, which features the concept of "both tablet and PC", doesn’t have any advantages compared to the criteria we defined.After all, the tablet of Surface Pro 6 already weighs 770g alone,and the overall weight is more than 1,000g if the weight of the keyboard cover is added.So We will launch GPD P2 Max for the purpose of proving a Ultrabook that the weight of it can be controlled below 700g and 8.9 inches is enough for daily usage! 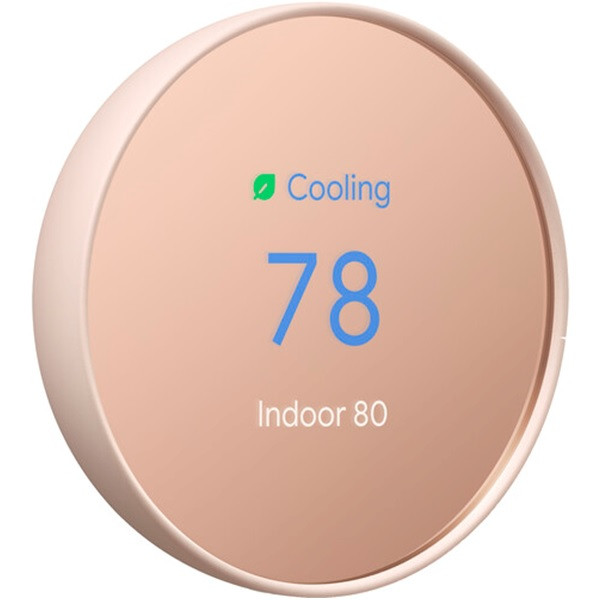 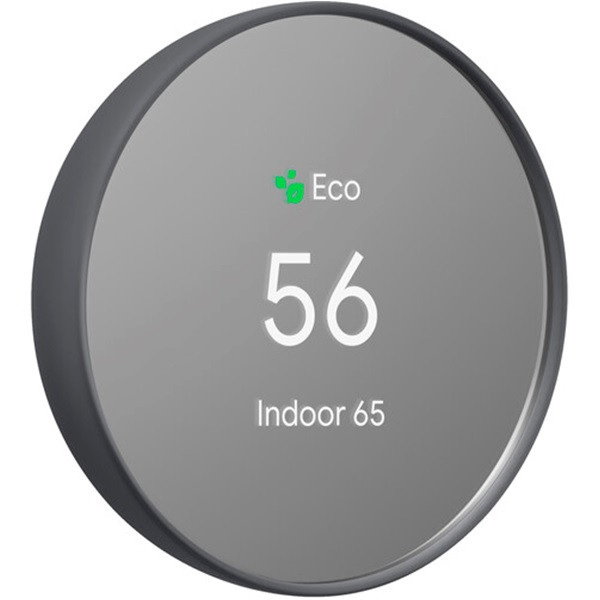 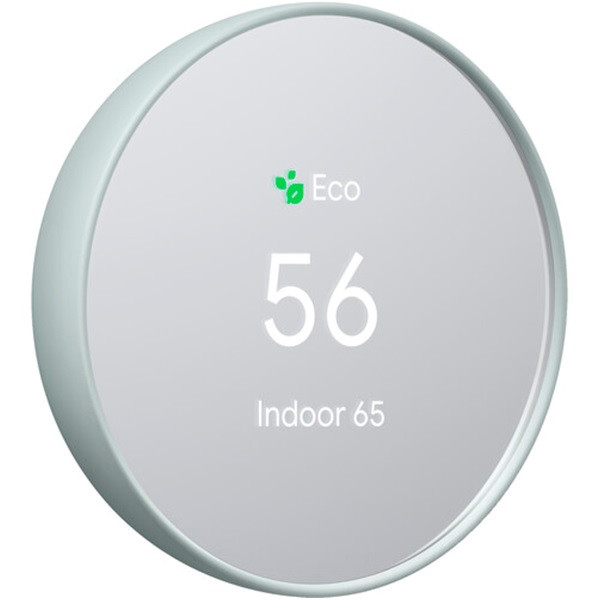 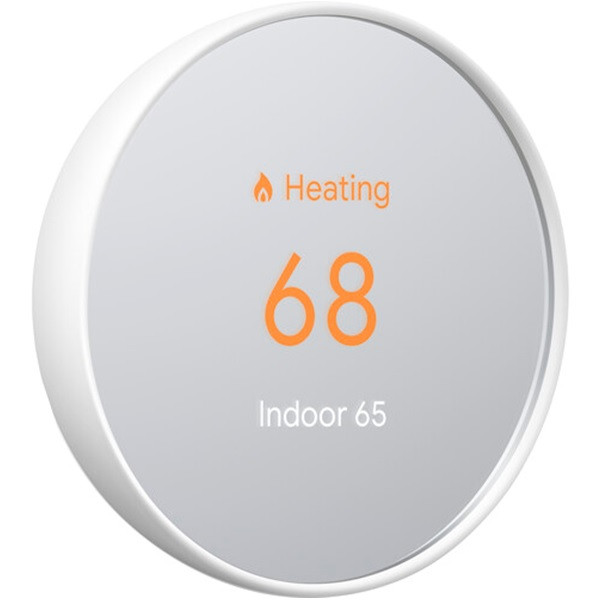 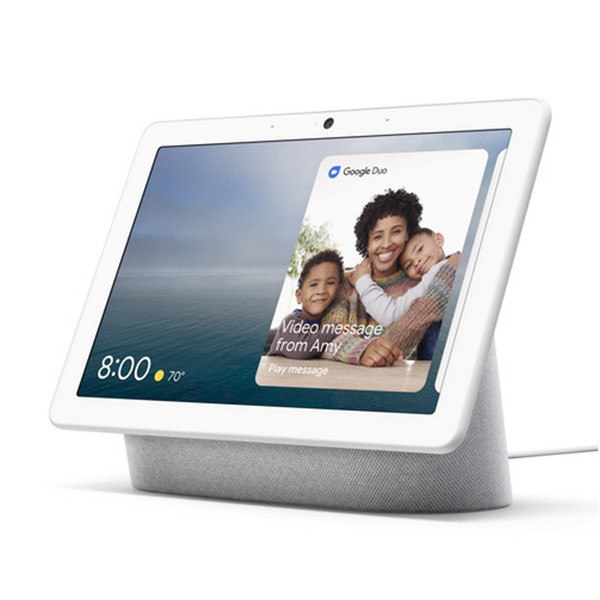 Subscribe our newsletter and get notifications to stay update.